March 18th                   “Razzle Dazzle” – 2-person teams – Holes 1-6 will be played Modified Alternate Shot; holes 7-12 will be played scramble; holes 13-18 will be better ball.  In the modified alternate shot format, partners will alternate hitting the same ball on a hole, but both players rather than one will tee off.  The player who hit the poorest shot off the tee will play the second shot, and the teams will continue to hit alternate shots until the end of the hole.

June 17th                      “2-Person Blind Better Ball” – 2-person teams.  Each player plays his own ball on each shot.  After the last group has teed off, the pro shop will draw partners randomly.  Winners will be determined by scoring the best net score per hole of the partners. Putt everything out since individual scores will be posted by a board member.

August 19th                  “Chapman” – 2-person teams.  Both golfers on each team will hit their drives.  Each will then play the OTHER’S ball for their second shots.  The best of the second shots is then selected, and from there the two play alternate shot until holed.

Sept 16th & 17th            “Club Championship” – Two Rounds.  Individual Medal Play.  Players may choose their own pairings.  Gross (scratch) and net scoring will apply to all golfers.  On the second day, leaders will be paired with others depending on their gross scores from round 1.  The players (men’s and women’s) with the lowest (scratch) score for the two days will be declared the “Club Champions.”  Season-long points will be based on the combined NET scoring for both days.  Scores from both days will be posted by a board member.  Players must have played in at least four previous events to be named club champion.

October 7th                  “Invitational, 4-person scramble” – 4-person teams.  Members are invited to form their teams with other members and/or guests.  Callaway scoring will be used since players without handicaps will be competing.  No year-round points will be awarded for this event.

November 18th             “Turkey Shootout” – Individual Medal Play.  Turkeys, hams, or gift certificates will be given away for closest to the holes and prizes.  Scores will be posted by a board member.

December 16th              “2-Person Better Ball” – Each player plays his own ball and has his own score recorded.  Standard 2-person USGA handicaps apply.  Scores will be posted so all players should putt out on each hole.

Closest to the Hole

Just like last season, two random holes will be selected for each tournament.  Each will be worth $20 to the winners.

Also, just like last season, there will be season-long champions based upon points accumulated over each event of the year.  Each individual event will include 12 points to the winner, 11 for second, and so on down to 1 point for 12th place.  Two-man team events will yield 11 ½ points to each first-place winner, 9 ½ for second place and so on down to 1 ½ for the 6th place team.  This way each tournament is worth a total of 78 points delegated to the top 12 finishers in each event.  Handicaps (indexes) will apply in all tournaments.

*All tournaments will use handicaps and flights will be available depending on number of participants.

**Qualifying events will not be held this season and the club will not be paying for entries into events.  If you have interest in representing the club in any NCGA events please contact a board member or pro shop staff. 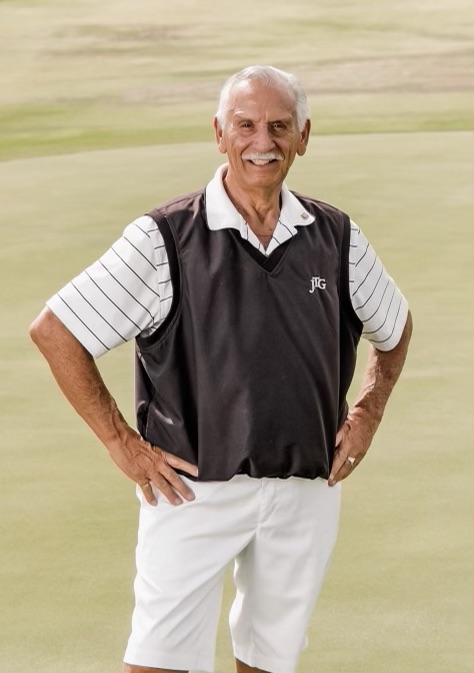 We are currently hiring! We have positions available for a Assistant Golf Pro and a Clerk.

We are a full 18 Hole facility with a Driving Range.

Range will close 3 hours prior to closing on Tuesdays

Range will open 3 hours after opening on Wednesdays